"Hooked to paradise" is an ongoing and long-term photographic series highlighting the complex and multidimensional issues of oasis degradation in Morocco and its impact on its inhabitants.
Located in an arid and hostile environment, the oasis constitutes an original ecosystem, based on the right balance of three elements: the abundance of water, the quality of the soil and the presence of date palms whose parasol-like foliage creates a real microclimate. For several decades, this balance no longer exists and these islands of greenery in the middle of the desert are facing the impacts of destructive human activities and climate change. They are threatened with extinction. For several years now, specialists and NGOs have been sounding the alarm to alert leaders and political actors to initiate and save what can still be saved.
In 2016, I visited Tighmert oasis for the first time, where I formed strong ties with its inhabitants. I was able to apprehend this rich environment but also its glaring realities. Desertification, recurrent droughts and fires, changes in oasis agricultural practices, urban migration, and a sharp drop in the water table are among the imminent threats to the existence of oases.
This project was born out of the urgency and collective demand to change this localized environmental issue and to improve the situation in which the oasis inhabitants live. I decided to work on this project to highlight these multiple concerns rarely covered by the media and largely unknown to the general public.
The main objective of the project is to draw attention to this situation and the immediate attention it requires by alerting public opinion, policy makers and concerned organizations through a campaign. It is also about protecting the ancestral tangible and intangible heritage of nomadic cultures in Morocco, as well as the preservation of the oasis ecosystem. 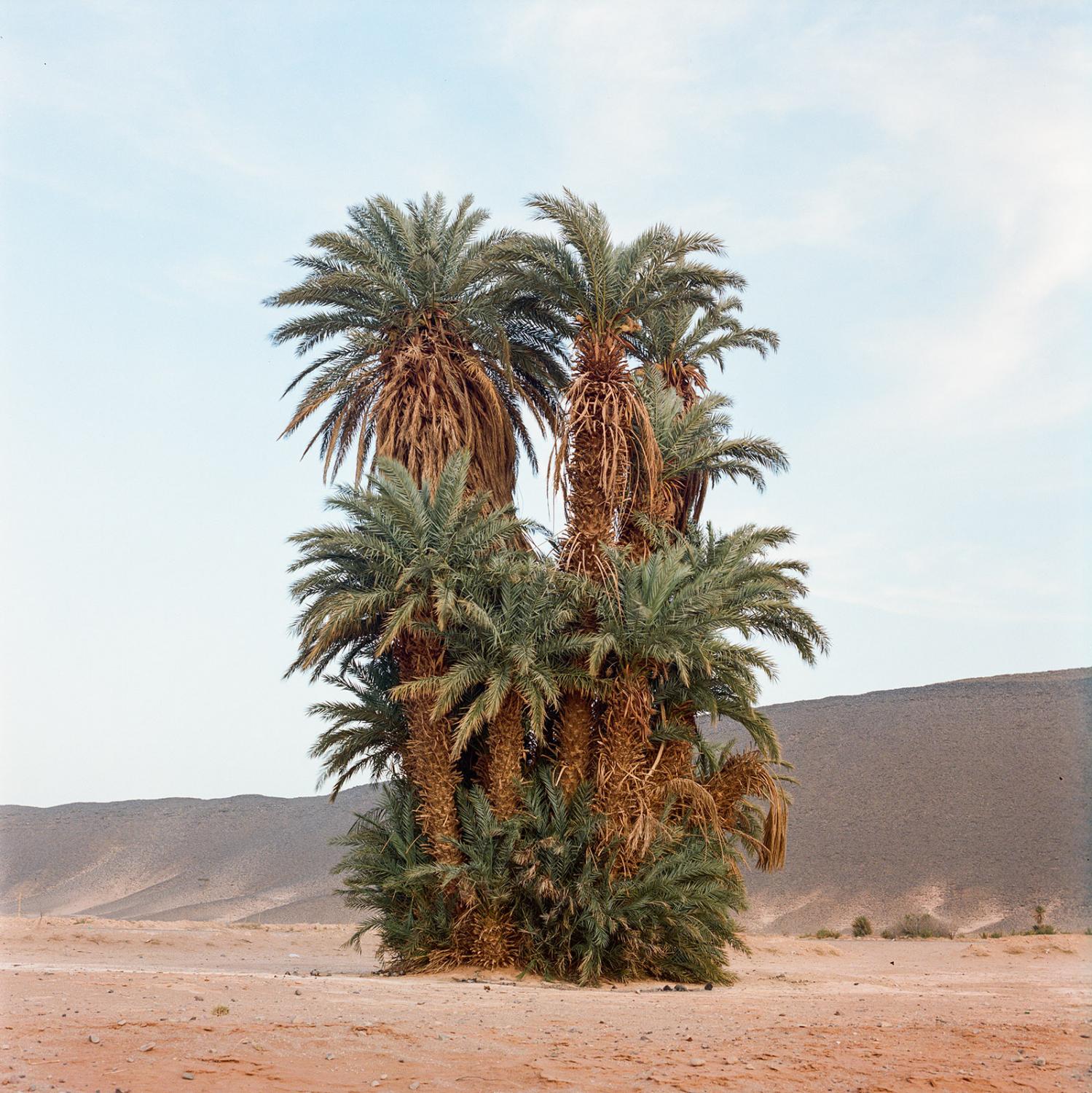 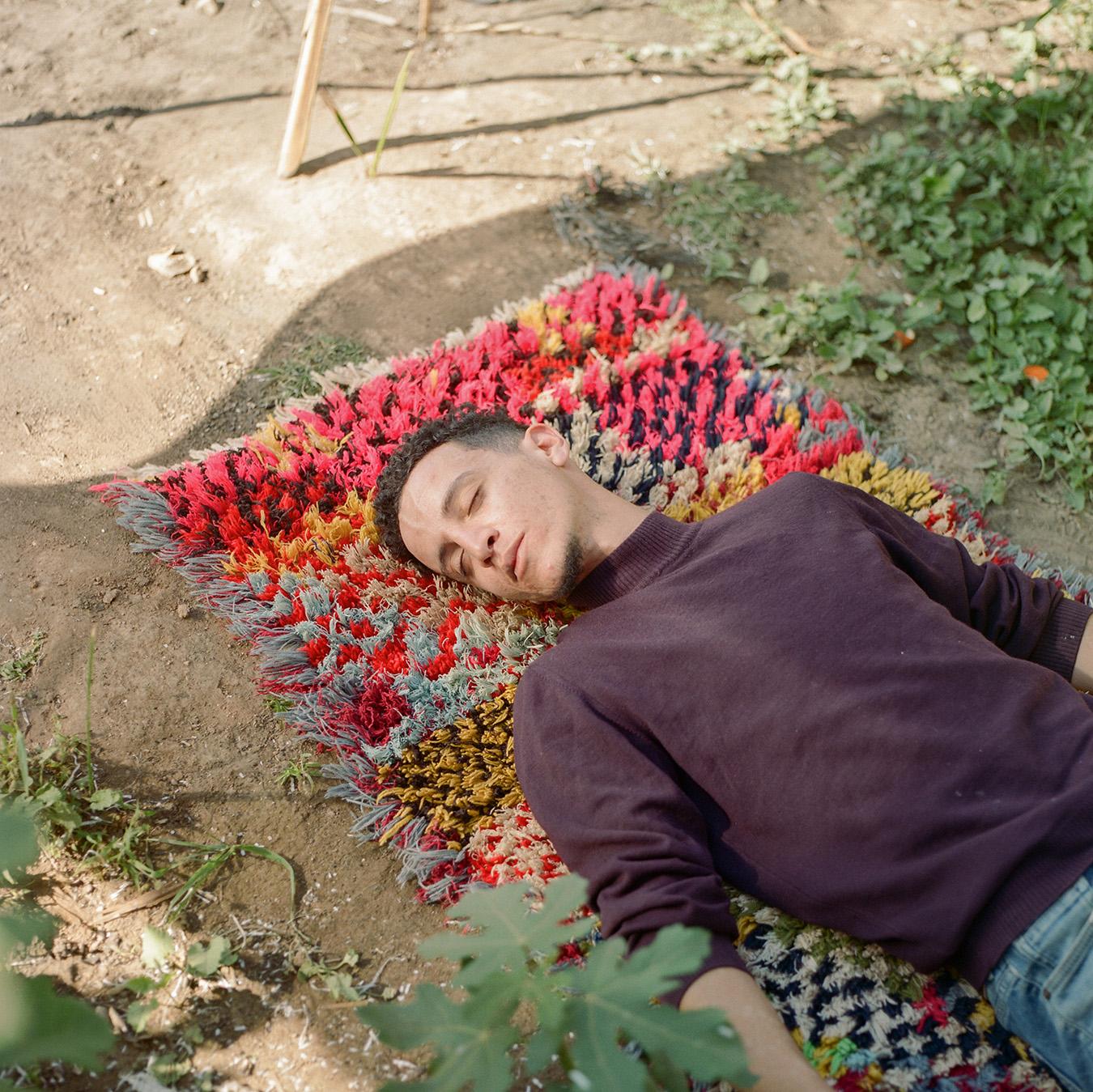 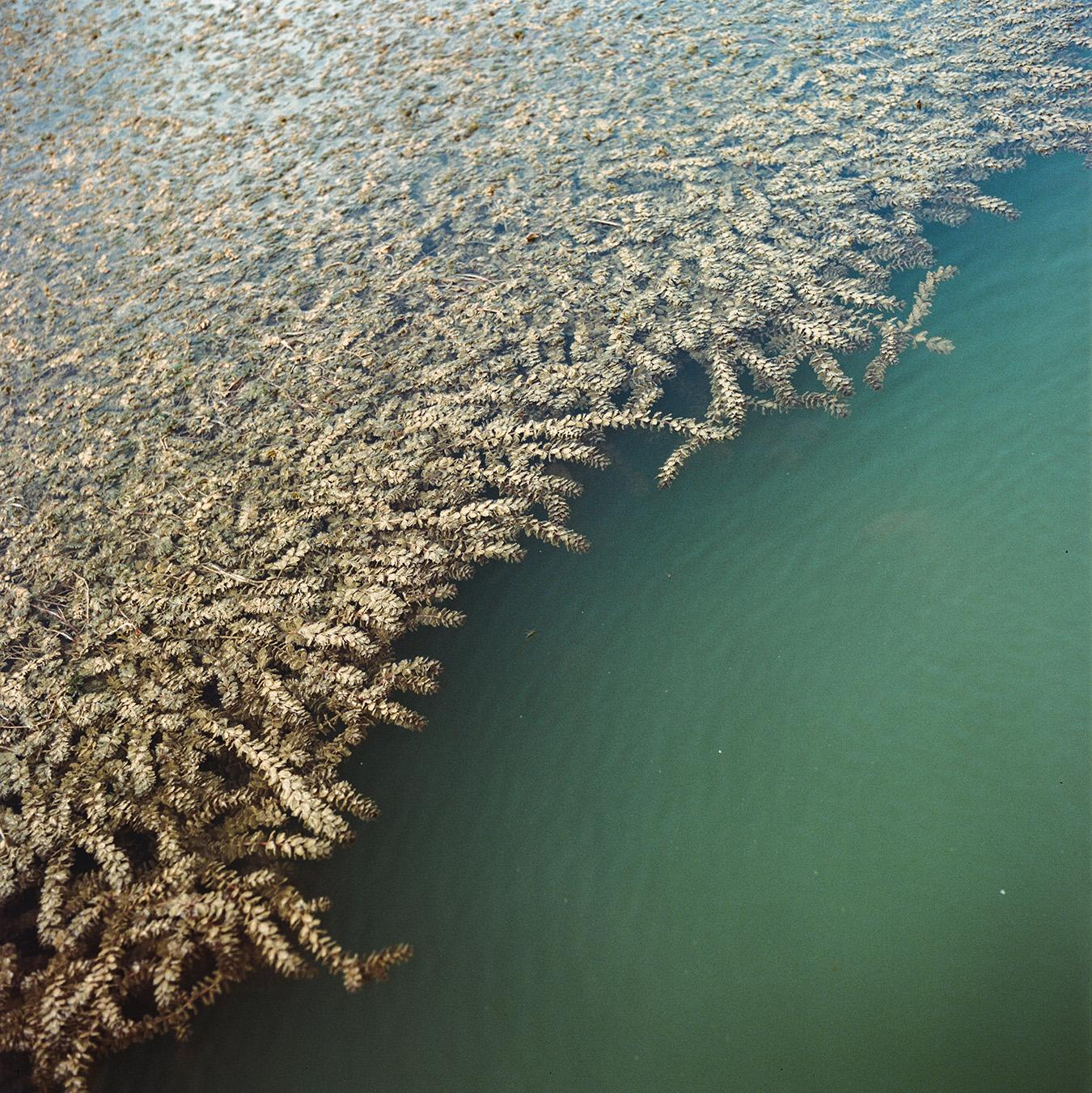 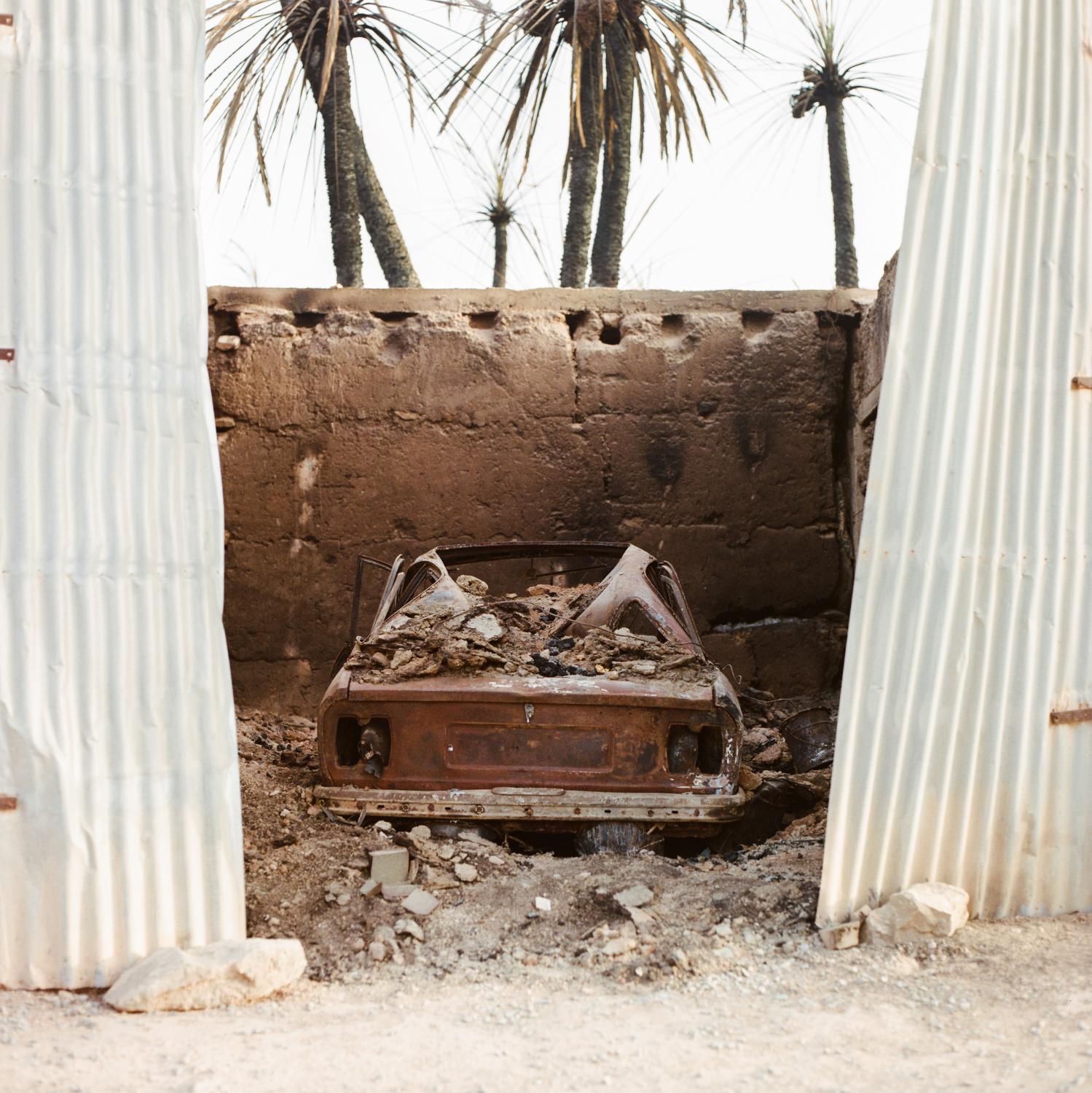 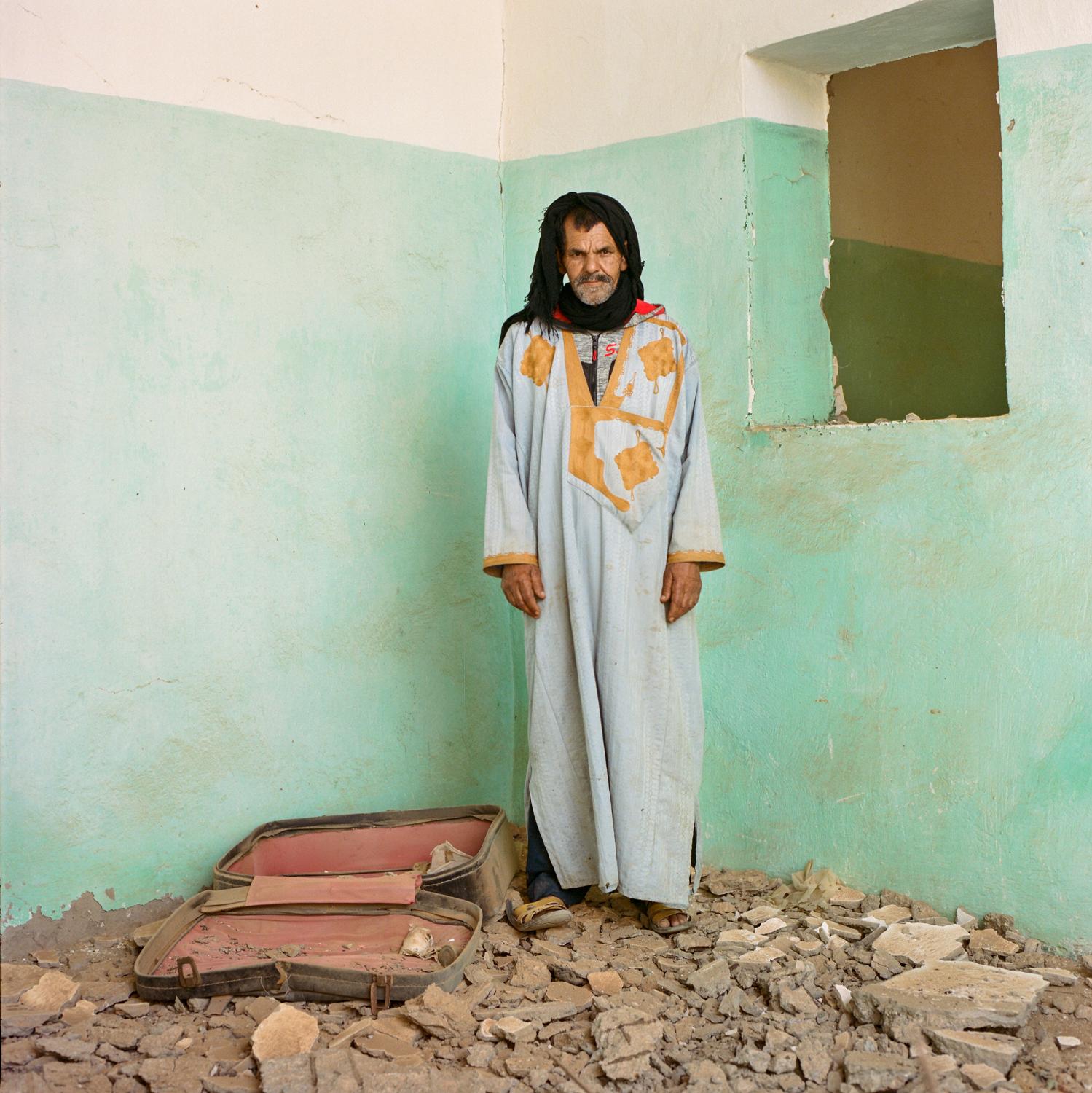