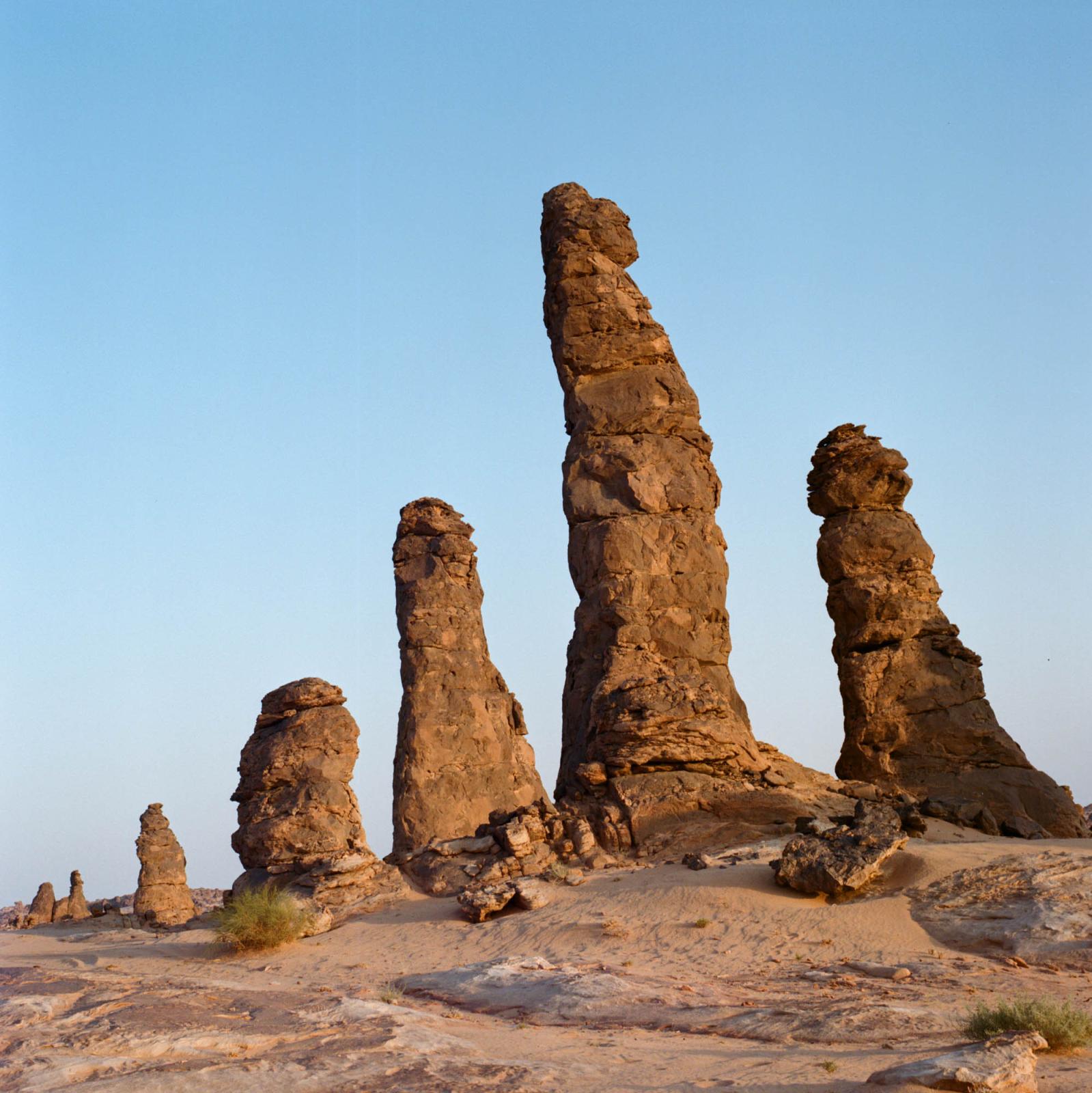 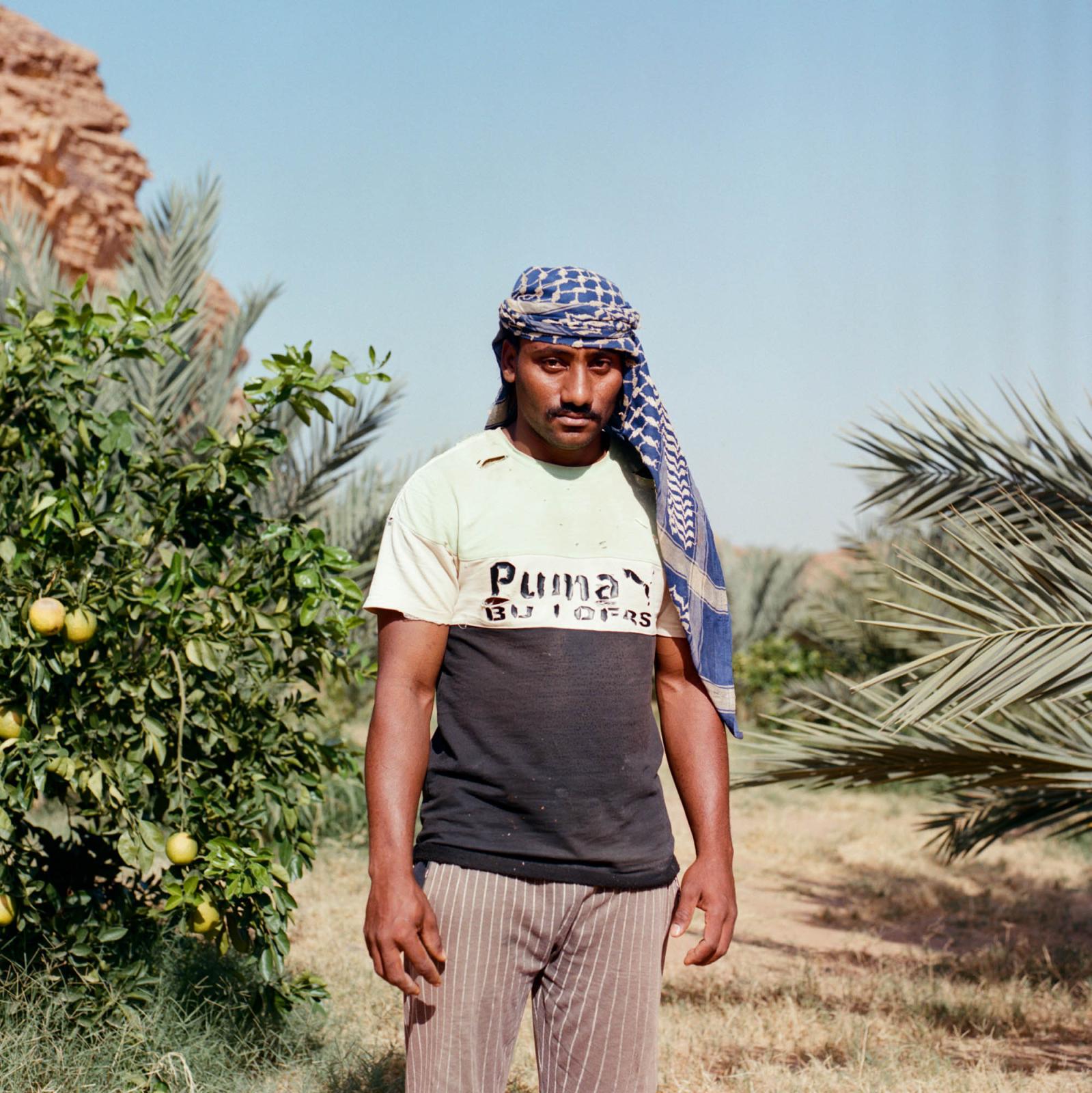 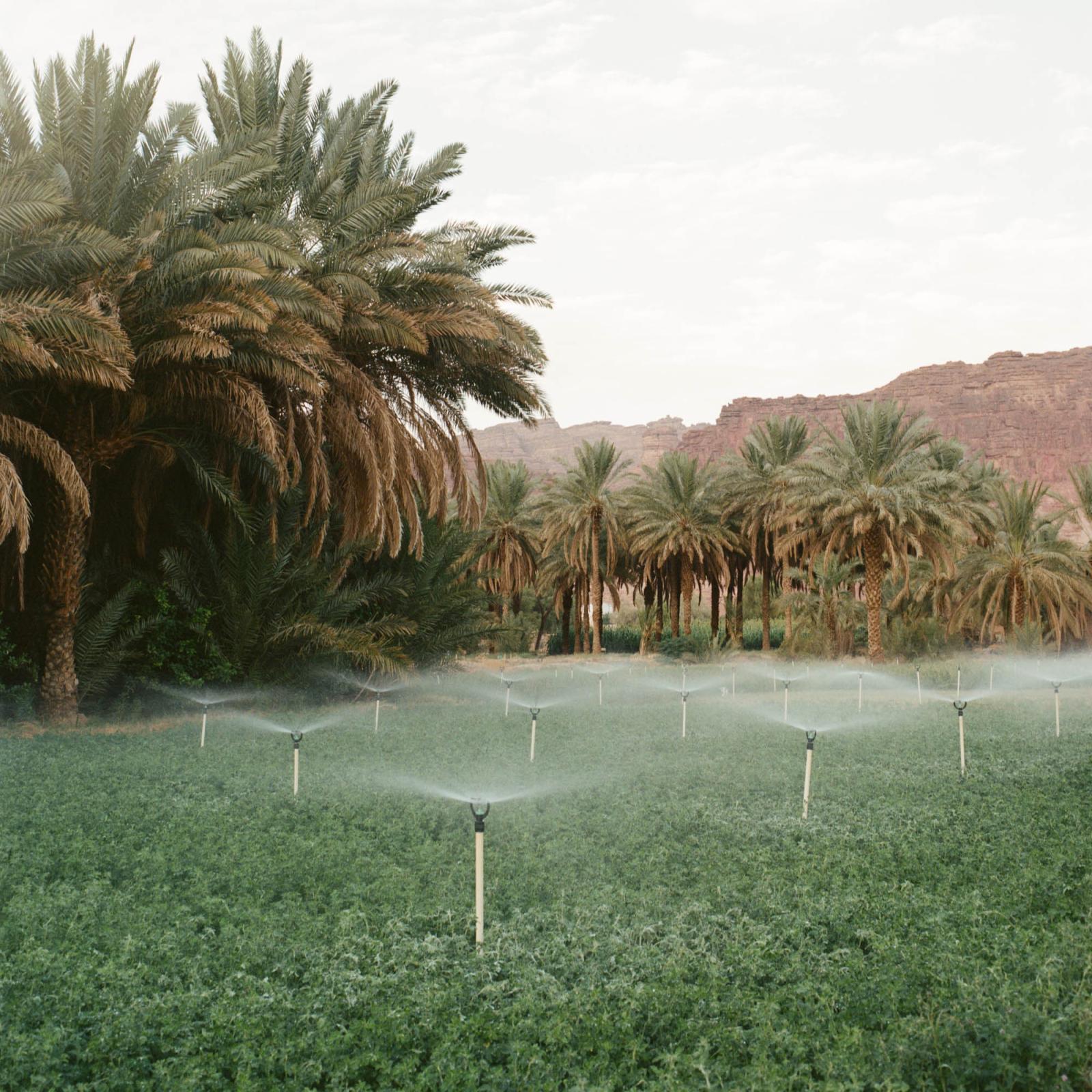 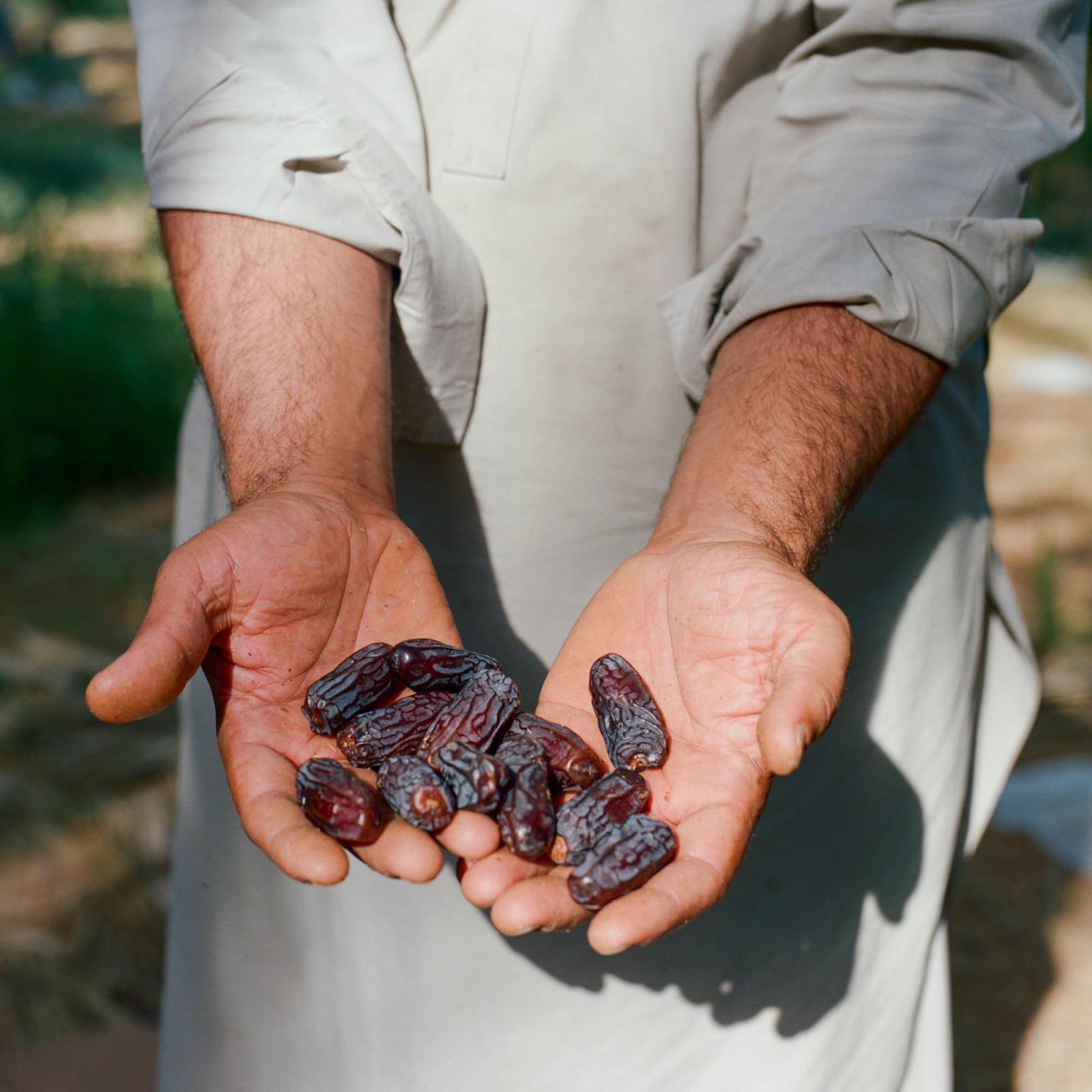 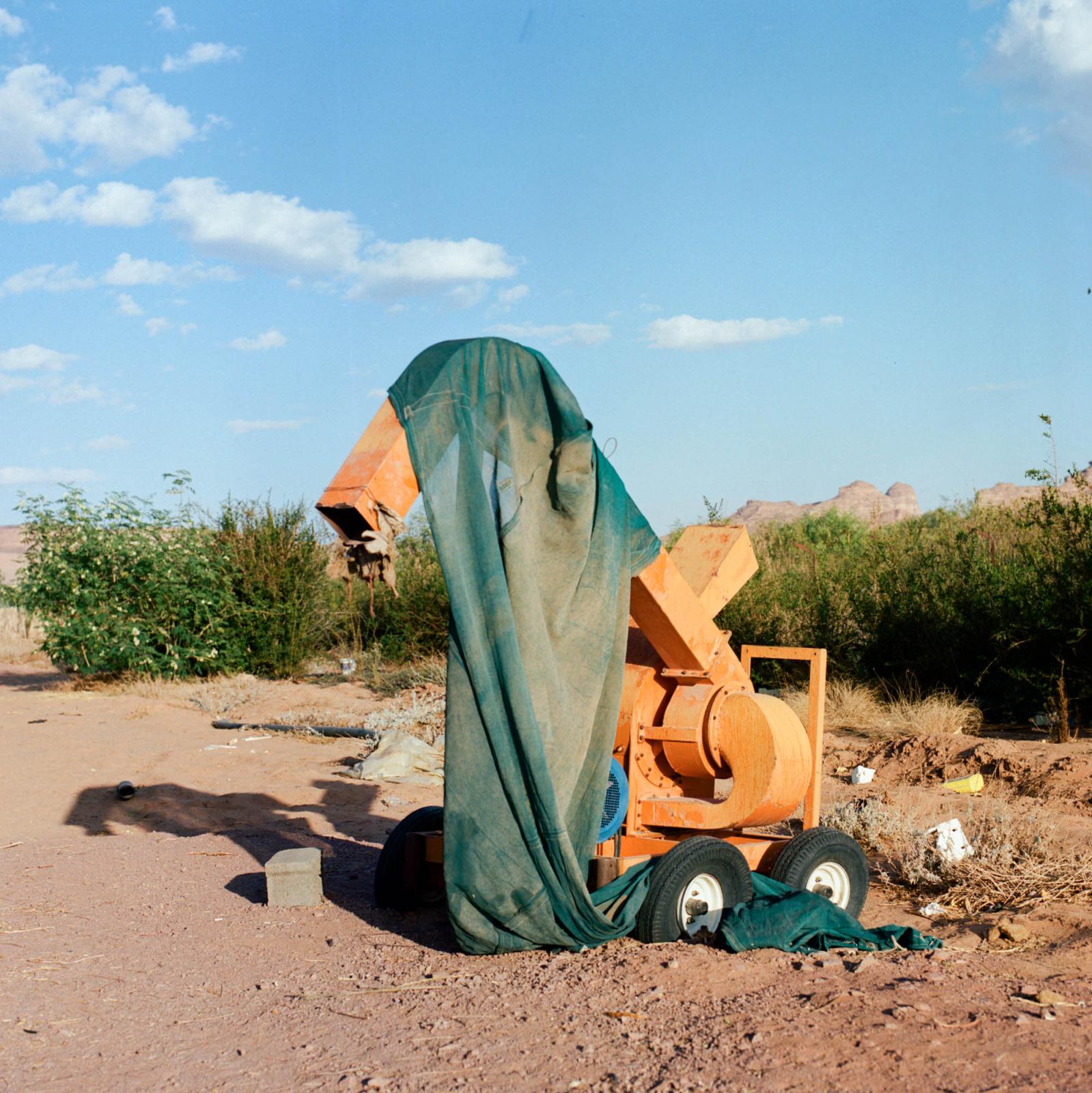 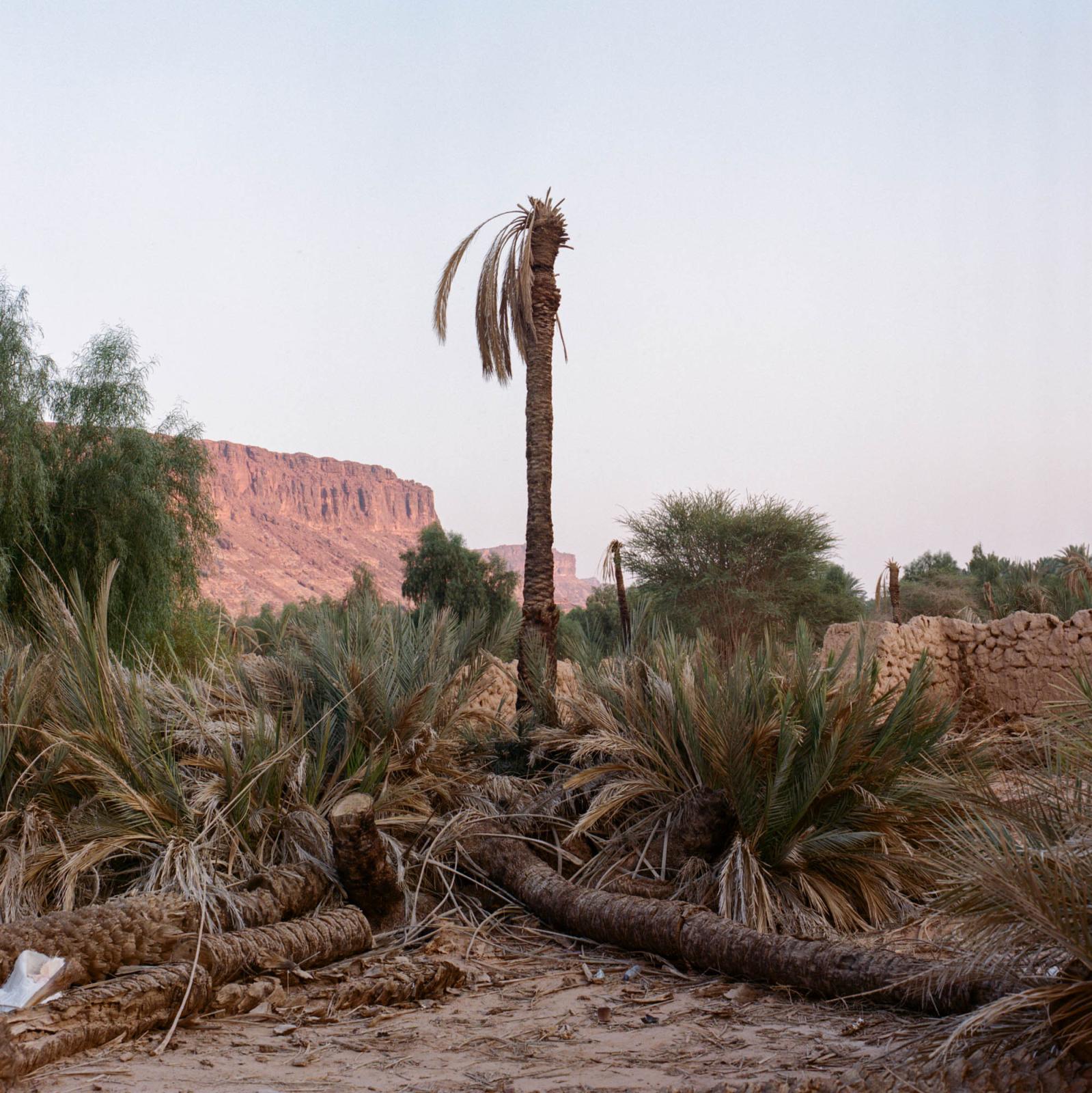 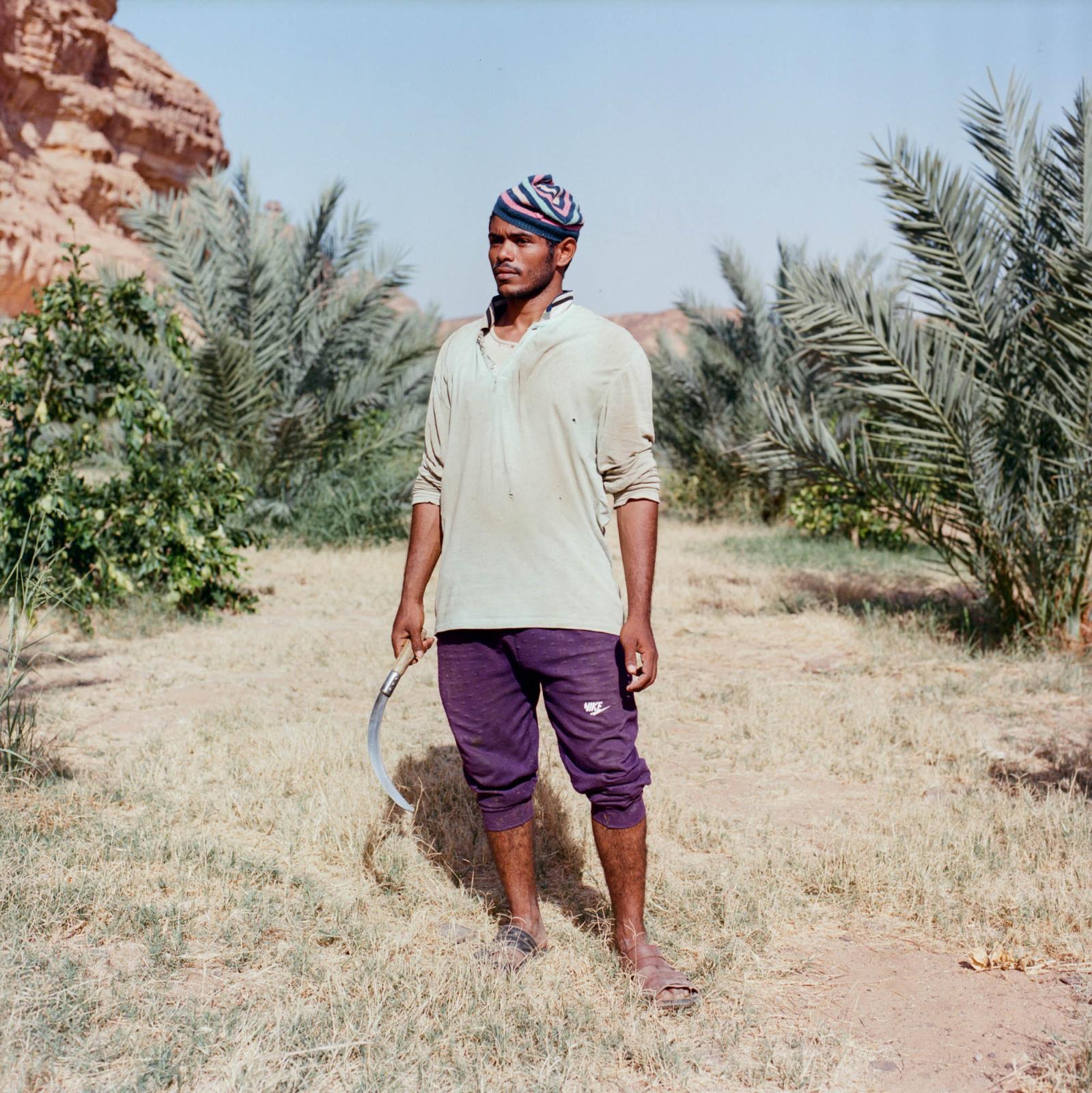 With documentary photography as his medium of choice, M’hammed Kilito pursues a comparative study of oases across the sundry territories of the Mashriq and Maghrib. This time in Alula oasis in Saudi Arabia. Witnessing a world on the verge of transformation, he is particularly interested in the efforts to preserve, enhance, and sustainably develop its deserts’ oases, seeking to portray the stories of their communities as actors or arbiters of change. A silent and inquisitive observer, M’hammed Kilito retraces the encounters and discoveries of his accumulative explorations through his photographs, painting authentic pictures of these sites and their singular societies, manifold specificities, rich heritage, and abundant resources.
Kilito seeks to record and relay the beauty of AIUIa, in Saudi Arabia with representations different from those people have become accustomed to seeing of AlUla. Working on a temporal axis that encompasses the oasis-city’s past, present, and future, he is set to capture perceptions of its material and immaterial heritage, reflections on its ongoing societal, cultural, and economic transformations, and aspirations for the future that may soon unfold through its megaprojects. Through the prism of a multitude of subjects, ranging from seasonal work to abandoned places, urban neighborhoods, archaeological remains, farms, and luxury hotels, M’hammed Kilito unites several facets of AIUIa and presents them as a comprehensive and immersive story